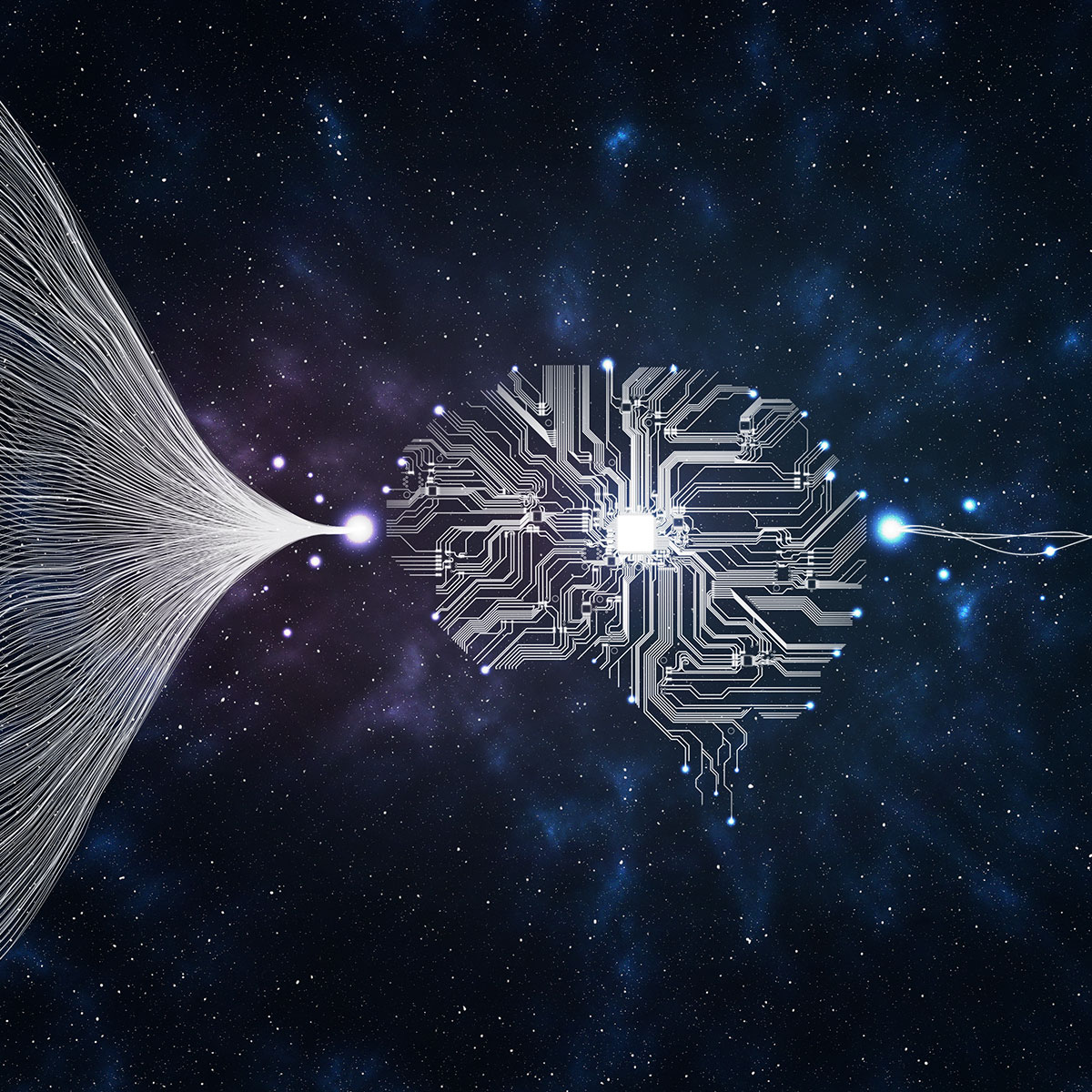 FOR IMMEDIATE RELEASE No. 3365

TOKYO, July 22, 2020 – Mitsubishi Electric Corporation (TOKYO: 6503) announced today that the company has developed what it believes to be the world’s first technology capable of highly natural and intuitive interaction with humans based on a scene-aware capability to translate multimodal sensing information into natural language. The novel technology, Scene-Aware Interaction, incorporates Mitsubishi Electric’s proprietary Maisart®* compact AI technology to analyze multimodal sensing information for highly natural and intuitive interaction with humans through context-dependent generation of natural language.

Scene-Aware Interaction for car navigation, one target application, will provide drivers with intuitive route guidance. For instance, rather than instructing the driver to “turn right in 50m,” the system would instead provide scene-aware guidance, such as “turn right before the postbox” or “follow that gray car turning right.” Furthermore, the system will generate voice warnings, such as “a pedestrian is crossing the street,” when nearby objects are predicted to intersect with the path of the car. To achieve this functionality, the system analyzes scenes to identify distinguishable, visual landmarks and dynamic elements of the scene, and then uses those recognized objects and events to generate intuitive sentences for guidance.

Recent advances in object recognition, video description, natural language generation and spoken dialog technologies using deep neural networks are enabling machines to better understand their surroundings and interact with humans more naturally and intuitively. Scene-Aware Interaction technology is expected to have wide applicability, including human-machine interfaces for in-vehicle infotainment, interaction with robots in building and factory automation systems, systems that monitor the health and well-being of people, surveillance systems that interpret complex scenes for humans and encourage social distancing, support for touchless operation of equipment in public areas, and much more.

*Mitsubishi Electric’s AI creates the State-of-the- ART in technology
**CIDEr is an evaluation metric that measures the similarity of a generated sentence against a set of ground-truth sentences written by humans, placing importance on word sequences that are used relatively frequently by humans. 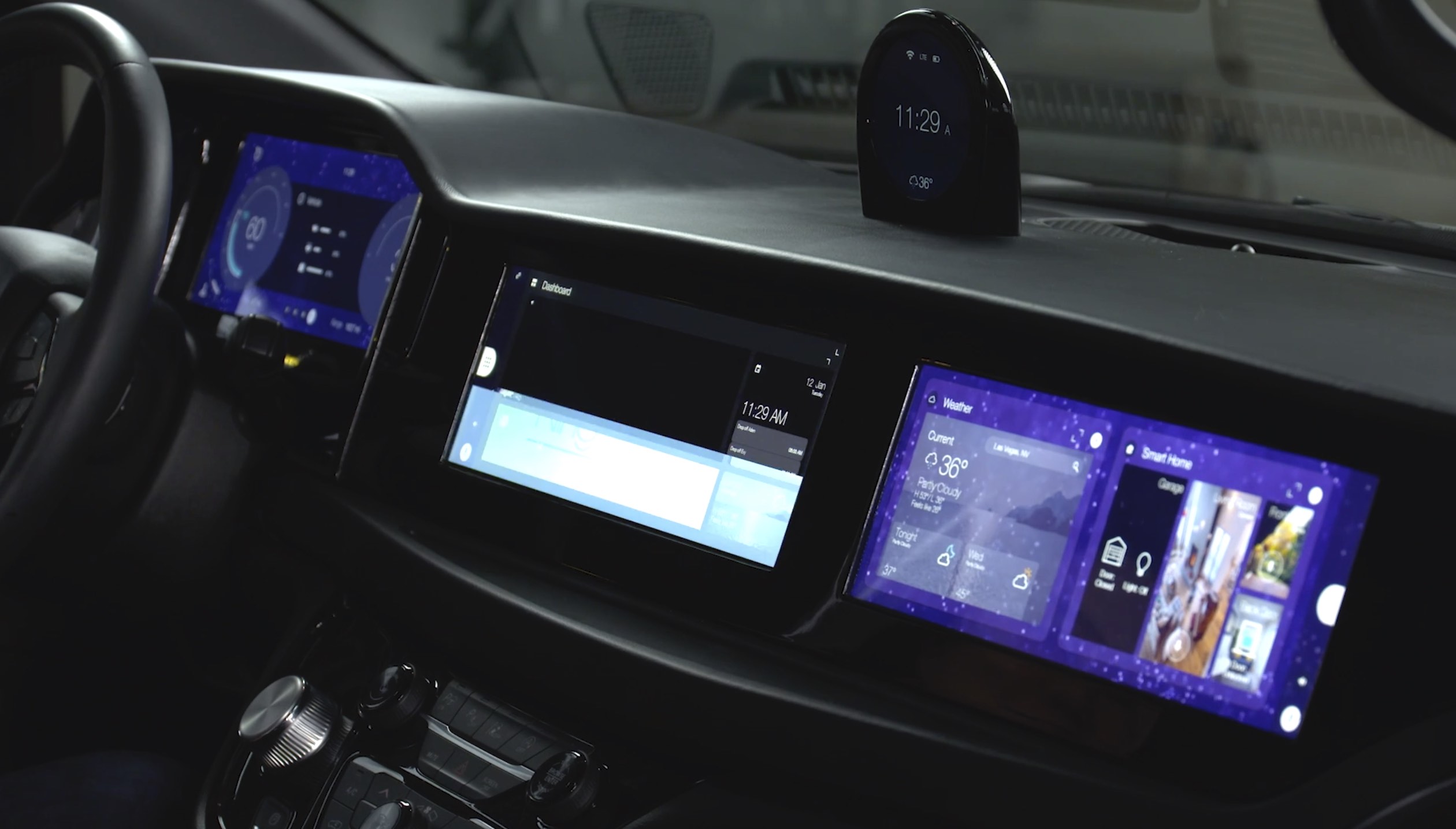 Utilizes sensor data to improve the efficiency of gas and water utilities FOR IMMEDIATE RELEASE No. 3343 TOKYO, March 16, 2020 – Mitsubishi Electric Corporation (TOKYO: 6503) announced today that it has developed the BLEnDer® ICE battery-powered wireless communication terminal for use in sensor networks to collect gas and water meter data and remotely control sensors in the networks. … Continued

Mitsubishi Electric to Exhibit at CES 2020 in Las Vegas, USA

FOR IMMEDIATE RELEASE No. 3324 TOKYO, December 17, 2019 – Mitsubishi Electric Corporation (TOKYO: 6503) announced today that it will exhibit cutting-edge automotive technologies and products for our envisioned future MaaS (mobility as a service) society at CES 2020 show for consumer technologies in Las Vegas, U.S.A. from January 7 to 10. The Mitsubishi Electric exhibition, organized around … Continued

Latest sensing and HMI technologies will contribute to coming MaaS society FOR IMMEDIATE RELEASE No. 3311 TOKYO, October 8, 2019 – Mitsubishi Electric Corporation (TOKYO: 6503) today unveiled its EMIRAI S concept car equipped with cutting-edge technologies, such as an innovative human-machine interface and biological-sensing technologies, which are expected to contribute to safe and secure transportation as well … Continued