Using Sound to Connect With Customers and Reinforce Your Brand 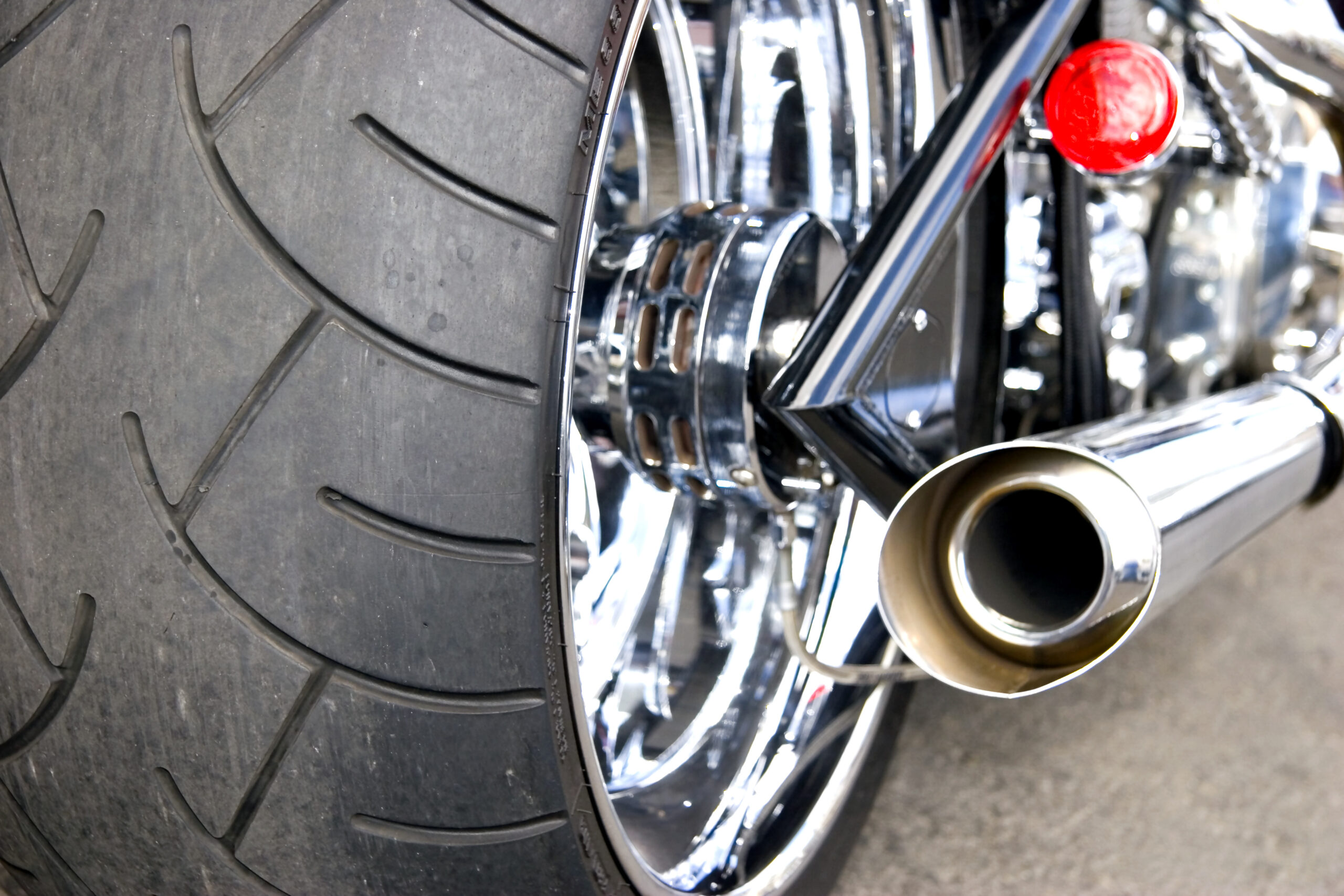 Sound is a powerful trigger of memory and emotion. Try watching a horror movie with the sound off; chances are you won’t feel scared. Then try listening to the same movie with no visuals; you’ll be amazed at how frightening it is.

Marketers have used our innate affinity to sound in order to distinguish brands for many years. Because humans are naturally good at memorizing melodic patterns, linking a sound with your brand is a great way to create a bond with customers and enhance brand recall. Some of the most widely known “soundmarks” of the last several decades include the McDonald five-note “I’m Loving It”, the Intel chime, and the Facebook Messenger notification. These are all perfect examples of sonic branding.

The American motorcycle manufacturer Harley Davidson is considered one of the pioneers in sonic branding. In 1994, the company filed a trademark application for the sound of its distinctive V-twin engine. They were in rarefied air, however – by 1998, only 23 sound trademarks had been issued in the United States while hundreds of thousands of other trademarks had been granted. While Harley Davidson eventually gave up their request, since then, more and more companies have been able to legally protect a variety of different sounds, including Tarzan’s yell, Darth Vader’s breathing, and Homer Simpson’s grunt. Harley Davidson was also ahead of the pack in that they realized the importance of distinguishing their brand at the point of customer interaction. Often referred to as environmental sound design, this type of sonic branding distinguishes your brand by enhancing the user experience.

This is where sonic branding can have a real impact in automotive. It’s more than just infotainment interface sounds such as taps, button presses, and swipes. Think of all the ways in which your customer interacts with your car through sound – from the start-up sequence to the shutdown tune and everything in between: seatbelt alerts, engine noise, turn signals, incoming calls, door chimes, and so on. Even though we think of these sounds as merely functional, every one of these user interactions could be setting the tone for what it feels like to be in one of your cars.

Bentley Motors was another pioneer in this area. When developing their second generation Continental GT, the company created a unique audio identity by replacing all of the interior sounds with iconic old-world sounds in order to connect customers with the company’s classic British history and heritage. (For example, they replaced the mechanical sound of the turning light with the ticking sound of a grandfather clock.)

Just like with visual brand assets, relevancy to the brand promise is critical. At Mitsubishi Electric, one of the things we’re exploring is how to use sonic branding to distinguish between vehicle models. For example, a sports car could give customers an exciting upbeat sonic experience while an eco-friendly model could offer a calmer one. An off-roader could sound playful and a luxury model more sophisticated. For cars that allow drivers to switch between different driving modes, sonic branding could be used to create audible experiences that reflect the difference drivers feel through various settings in the suspension, steering, and so on. And as we move into the future of quieter engines and autonomous vehicles, users will begin to rely even more on sonic branding and deliberate sound design to give them the sense of satisfaction and vehicle distinction they once felt by manually controlling the car.

If you’re at CES, drop by to see me and we can chat! Whatever you do, don’t overlook the way in which users interact with the audio components of your vehicles. If you’re not using sound strategically, you’re missing a valuable way to interact with customers, build trust, and create preference. 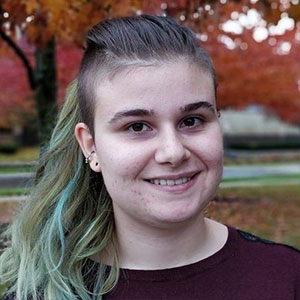