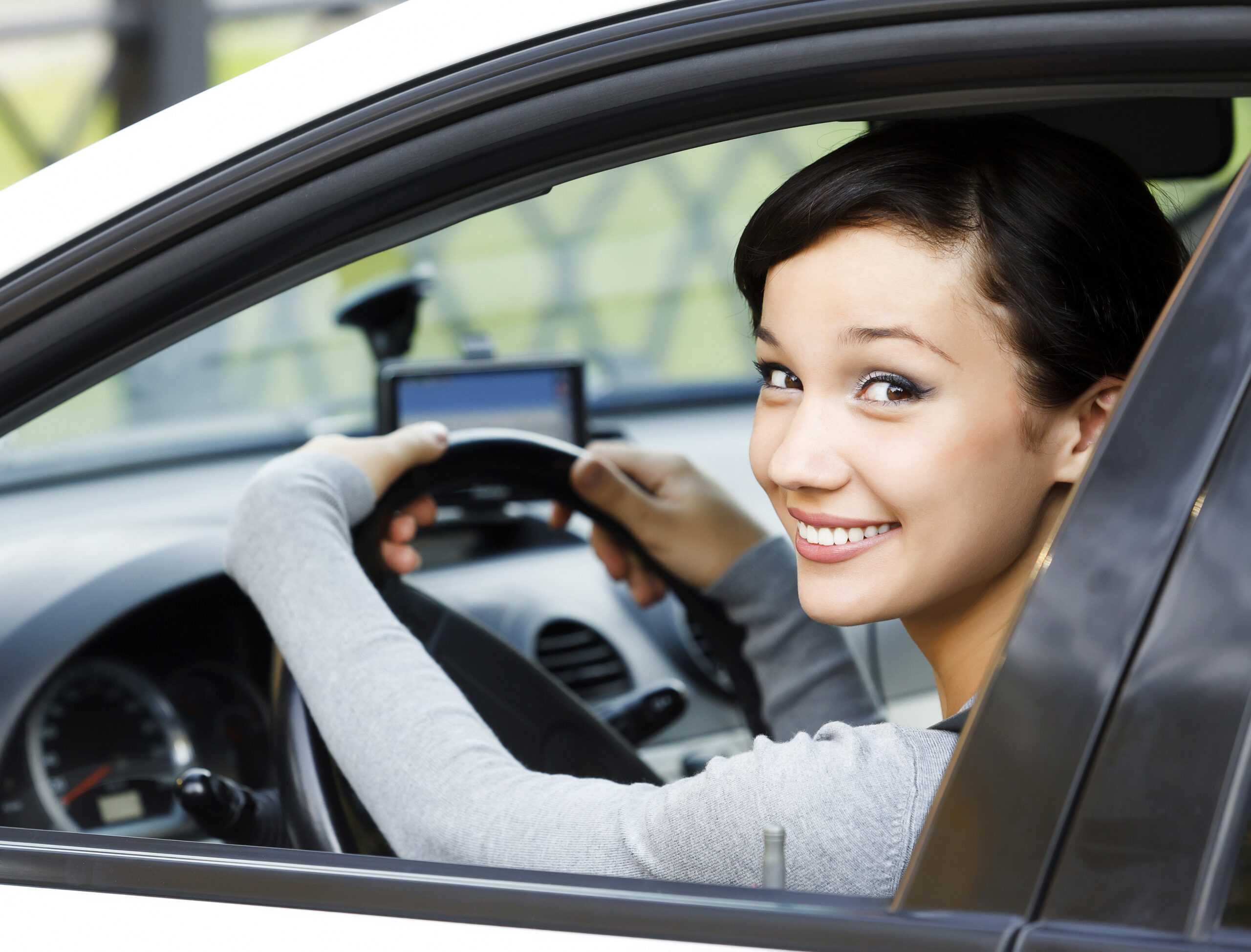 If you or I were eavesdropping on someone’s conversation we’d probably be able to tell if the speaker was a man or a woman, if they were young or old, maybe even where they lived or their first language. Computers, on the other hand, have no such ability; in their attempts to understand human speech they often overlook contextual details and user characteristics that people naturally absorb.

Speech recognition is one of the most challenging areas of computer science. While improvements have been slow to materialize, the technology is finally beginning to become a useful tool – as anyone who uses a virtual assistant can tell you. That said, the next major challenge in computerized speech recognition is understanding the contextual details of speech and the personal characteristics of those speaking.

What would this advancement mean for cars? We believe it would be a solid building block for improving the in-car user experience. Let’s look at a couple of cases where a car can help its users once it can “listen between the lines.”

These are just a few examples of how the determination of voice characteristics can help improve the user experience in a car. We at Mitsubishi Electric are looking into this along with how voice context can be merged with information from social networks to let the car guide preferences in music, shopping, restaurants, or even the in-car environment. With some appropriate smarts, the car can be an amazing accompaniment to a predictably perfect experience.