From Solitary to Sociable: The Network Platoon 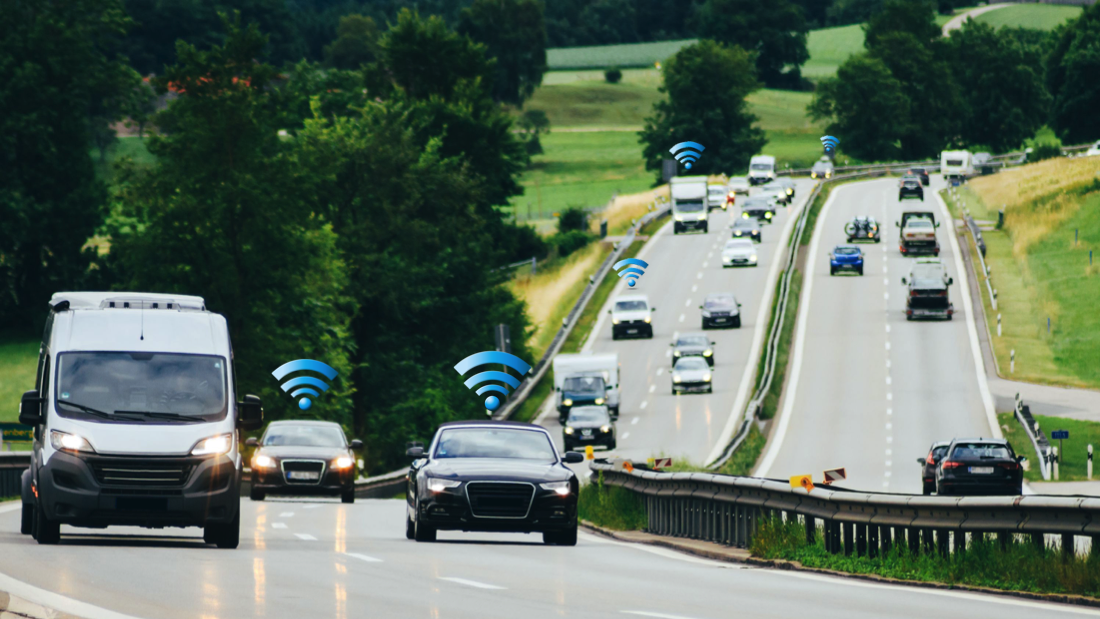 According to the 2016 US Census, over 76% of commuters drive alone. Considering there is often quite a distance for many people between work and home, this adds up to a fair amount of time spent in solitary splendor. While some people enjoy the “me time” away from kids and coworkers, this isolation can also compound feelings of loneliness – a significant challenge faced by increasing numbers of people in the digital age.

At Mitsubishi Electric, we’re working on both autonomous driving and cellular-based vehicle-to-everything networking technology (C-V2X), and got to thinking – could we somehow combine these enabling technologies to make people feel more connected? And that’s how we invented the social network platoon.

Imagine for a moment that you’re on your way home from work in your self-driving car. You’ve got time to spare, so why not see what others around you are doing? You pull up the car’s infotainment system and see who’s opted in to a platoon. There’s a car next to you with a woman acting as DJ, broadcasting her favorite tunes; you tap into her mix because the current song is one you really like. A person several cars ahead is leading a platoon around construction or slow moving traffic by using his autonomous drive display to indicate the best route for the car to follow. So you tell your car to join his platoon to take advantage of a little human guidance. Then you settle in to pick up a chat from last week with a couple that usually carpools in your direction at the same time. You can’t see them, but you know they’re a few cars behind so you send them a picture of the funny new billboard you don’t want them to miss.

You could also broaden your social network by allowing your car to use the C-V2X backbone to create an ad-hoc social network. Instead of deepening isolation, your commute might allow you strike up friendships with new people – one-time strangers that you’d never otherwise know yet drive the same roads as you do everyday. Hear new music; get exposed to new interests – all with people inhabiting the same physical proximity as you.

Maybe it’s not new interests you’re after. With our social network platoon, you could also find lots of like-minded people. For example, fans headed to the same concert or sports game that you are – people who share your love for the same songs, and gripe about the same rival teams.

This future isn’t that far away. We’re bringing demos of this technology to CES to test out these concepts on real people. We think it’d be really cool to be able to “like” the people in the car next to yours, strike up conversations with nearby travelers, and listen to another’s favorite playlist. Ad hoc mobile social networks are like meeting new people at a bar and getting exposed to their new ideas. Which is far better than a solitary ride and something that may bring us all a bit closer together.

Book an appointment with us at this year’s TU-Automotive Detroit to see the many ways we’re helping automakers rethink the in-car UX. 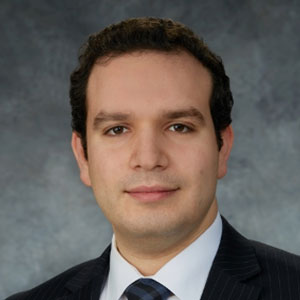 Mohammad Horani leads a team of advanced development engineers that develop future-focused projects in the infotainment and telematics space. Mohammad has worked in the automotive and telecommunications industry for +15 years, having held a variety of roles and responsibilities in Automotive and Telecom industries. Mohammad holds a Bachelor and a Master of Science in Electrical Engineering from the University of Aleppo, and a Master of Engineering in Electrical and Computer Engineering, in Autonomous Robotics Navigation systems, from the University of Detroit Mercy.