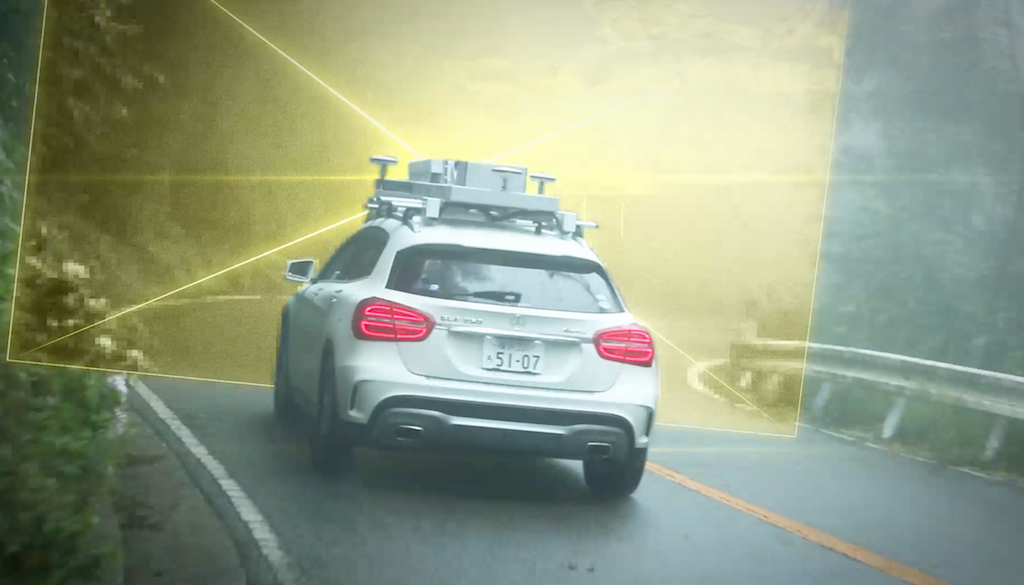 Five years ago, the most sophisticated in-car navigation system displayed roads using GPS to locate a vehicle within five yards, providing fairly reliable turn-by-turn driving directions. However, the system could be wrong by 50 yards in densely populated areas with urban canyons, and fail completely in tunnels. Too many of us have horror stories of ending up in a sand pit instead of a campground or someone’s driveway instead of a parking lot. The proliferation of Google Maps on smartphones somewhat improved the situation in that most maps were updated far more frequently than their in-car cousins but as a GPS-based system, its accuracy in all situations was still unreliable.

For the coming generation of autonomous vehicles, the convenience of low-precision maps is no longer enough. Centimeter-level accuracy becomes critical.

A few years ago, some automakers had hoped that autonomous vehicles might be able to position themselves using low-definition maps and high-powered sensors. With clear road markings, visual sensors could keep cars safely within lanes and spot the dotted lines indicative of exits.

The problem is a fully driverless car needs to operate safely in all environments and under all conditions. LIDAR has an effective range of around 50 yards but that can dwindle significantly in a snowstorm or when other vehicles obscure objects. Even the smartest car travelling on a freeway can only “see” ahead of itself about a second and a half. Self-driving cars need to be able to anticipate turns and junctions far beyond their sensors’ horizons. More importantly perhaps they also need to locate themselves precisely as an error of a couple of yards could place a driverless car in oncoming traffic.

To create high-precision 3D maps, we’ve developed the Mobile Mapping System (MMS), a self-contained sensor-studded platform with multiple cameras, LIDAR, GNSS receivers, and processors mounted on a vehicle. The system scans a road segment to create a comprehensive and highly accurate digital representation of that road – one that is used for both training autonomous systems as well as for creating extremely accurate maps.

For high-accuracy position determination, we provide a number of technologies that are integrated into the car’s sensor network. We combine inputs from several satellite positioning systems to improve the traditional accuracy that comes from using only one. (Our experience in satellites includes the latest satellite positioning network sponsored by the Japanese government.) We also have technology that improves the accuracy of standard dead reckoning systems – augmenting wheel tick sensors and rough directionality with camera images that track road position and speed – resulting in far better position estimations in the absence of satellite signals.

We’re working closely with industry mapping experts to further augment our technology. Visit our website for more information and then drop by our booth at CES to learn more. 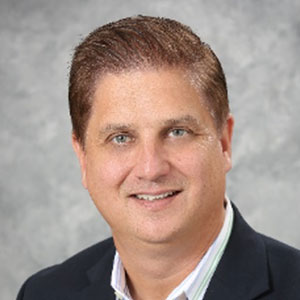 Mark has served at Mitsubishi Electric in various capacities, including as senior account manager for Fiat Chrysler Automobiles (FCA) and director and executive director for both the FCA and Ford accounts. In his current position, Mark is responsible for leading product development engineering teams for vehicle connectivity, autonomous, sharing and electric solutions and Mobility as a Service with specific focus on infotainment and advanced driver assistant systems (ADAS). In 2020, Mark was appointed to the Mitsubishi Electric Mobility Ventures (MEMO Ventures) Board. MEMO Ventures explores and funds ideas to create new business opportunities for the company’s Automotive Equipment Group (AEG) in the rapidly evolving mobility sector.