Imagine this: A city street crowded with cars and a sidewalk teeming with dozens of people, all looking at their phones. Except these people aren’t looking down at their phones, isolated in their personal conversations. Instead, they’re holding their phones up at street level, using them as augmented reality (AR) portals, viewing cars on the street. What do they see?

It’s an interesting thought experiment, one that we’ll be answering in our demo car at CES 2018. The concept of having cars with an AR presence may seem like a fun concept without a lot of practical use. At Mitsubishi Electric we’ve imagined both some fun as well as serious and imminently practical uses of how an AR portal could be used to delight your customers.

These are just some of the concepts we’ve got for mixing AR and cars based on our many years of experience in infotainment and UX. We think this is a rich new way to let drivers communicate to others and we’ve got a prototype that shows it working. Make an appointment to stop by our CES booth in January 2018 and we’ll show it to you in action! 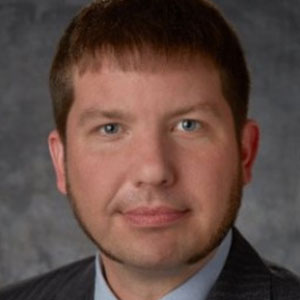